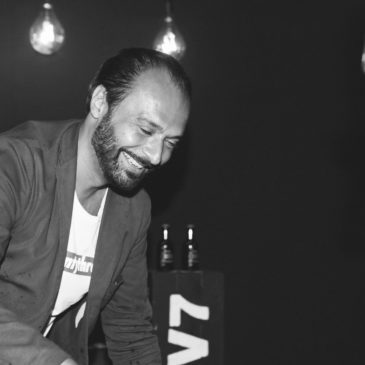 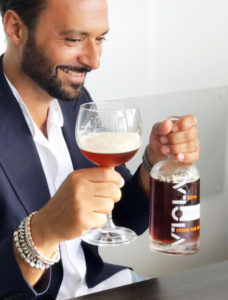 The Seven is a very special number not only for its uniqueness in arithmetic but because, in memory of man, it has always been the most culturally celebrated number.

Wonders of the world, capital’s sins, man’s ages, pillars of wisdom, seas, dwarves, samurai, brides for the brothers … are all seven. Even today, the fundamental rhythm of our lives is a cycle of seven with the days of the week. An extraordinary feature that invokes the uniqueness of Viola, the Beer that itself brings a name from multiple meanings, evokes different sensations and worlds, from color to musical instrument, from the name of woman to flower. A multiplicity that is contained in a bottle and that becomes a lifestyle as soon as you open it.

Viola is like that, a one of a kind product, unique, and just like the number seven, it transmits a special magic. We want to go back with you and live again these intense seven years, starting from the beginning to find out how this golden nectar was born.

To do this, we made a talk with his inventor, the father of  Viola, Maurizio Arduini. 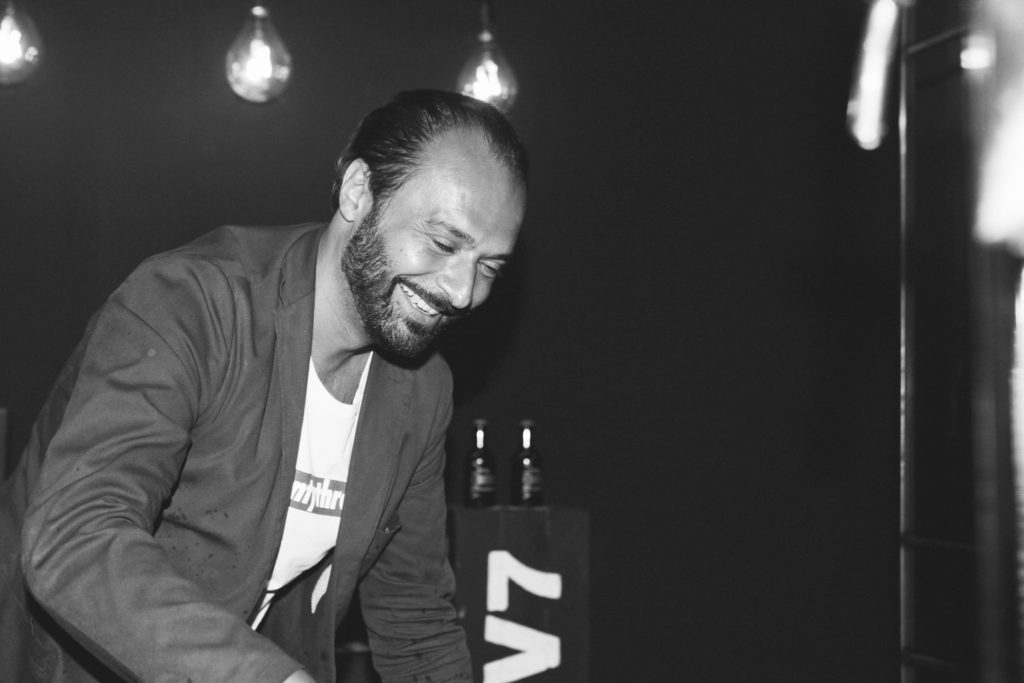 Maurizio is a creative artist born in a family that has always worked in the field of beverage distribution. Moved by desire to create and to produce something new of his own, begins to develop the idea of a new beer, a different product which could have its own precise style and which, at first, could born from excellent raw materials. Well, thought and … concretized! In 2010 Birra Viola was born and Maurizio himself tells us how it has been:

“Everything I do I love feeling it deeply. Thinking about the name that would have had the beer I produced was not easy. A little like naming a child: you feel invested with the responsibility that the first name he must wear it all his life. In this case, the commercial side also had to be evaluated. At the base of everything, however, there is a great personal affection, a dedication that I wanted to do to my grandfather Mario who left when I was 15 years old. Mario was a man who loved good wine, good food, engines and beautiful women. In recent times, when he drove, he felt safer if I was by his side, he preferred not to drive alone, and he often told me a phrase, a typical expression of our dialect: “Senti come va questa macchina qua…va come una viola!” (listen how this machine goes here… it goes like a Viola) .

Everything started from here, from this idiomatic expression from the heart of Romagna, my place in Italy. This is a dedication that is bringing me luck and I’m convinced that is helping me a lot. My grandfather certainly wanted to say that the car was good because the sound of the engine evoked the musical instrument, so.. music for the ears! So for me, when something is good, it goes like a Viola. For this reason I have always associated the name Viola to the concept of excellence.

Then, I also analyzed if the name could have its commercial sense and I must say that, deepening, “Viola” has begun to fascinate me more and more, because it has not only one meaning but can take many forms and evoke different worlds.”

Research in the creation of Viola has grown passionately and deeply felt in many ways. In addition to the adorable principle for choosing its name, a production trail has been put in place in collaboration with internationally renowned beer Brewers who have been able to measure the best raw materials in obtaining the three types of Viola we know today well: the blonde lager, the numerotre pale ale and the red ale, now available in their original version of 75cl and also in the recent 35.5cl version.

A special mention goes to the choice of the original bottle produced, from a unique shape with a special aesthetic care. A product from the unmistakable charism and taste that has gained in a short time an important space on the Italian and foreign market, conquering, among others, countries like China, Japan, United States, England …

And Viola does not stop, its creator Maurizio Arduini is with her in continuous ferment, carrying on person many projects, preferring human relationships in a choice of diffusion, sharing and achievements absolutely empathic. Maurizio has succeeded in transmitting his soul and his charisma to Viola, which has thus taken on a special aura that makes feel good who chooses it (even if we prefer to say “her”), because, as it is now asserted, drinking Viola is not just choosing a beer, it means choosing a lifestyle.

“Viola’s consumer is a person who knows what he wants and who does not need virtual filters to socialize. He is a person who loves conviviality preferring real meetings as at the times when social networks did not exist and we knew each other in person. I like to think that Viola can continue to bring people together, meeting each other and spending time together, a little like it was time ago. So far it’s happening, and it’s wonderful! I like to think about a future that prefers the human encounter, sharing in person and not only virtual. Well, Viola will be the protagonist of this story.”
Maurizio Arduini

Below a few photos that portray some of the many sharing moments that have been happening during these 7 years in Italy and abroad. Passion, fun, shared emotions. The mood from which Viola was born, the mood that Viola continues to spread …